Early on we never hear him instruct her on safe words and she never uses them. Which leaves us with the impression that he has carte blanche if she simply goes to the red room.
Emily Anne
Updated: January 8, 2020 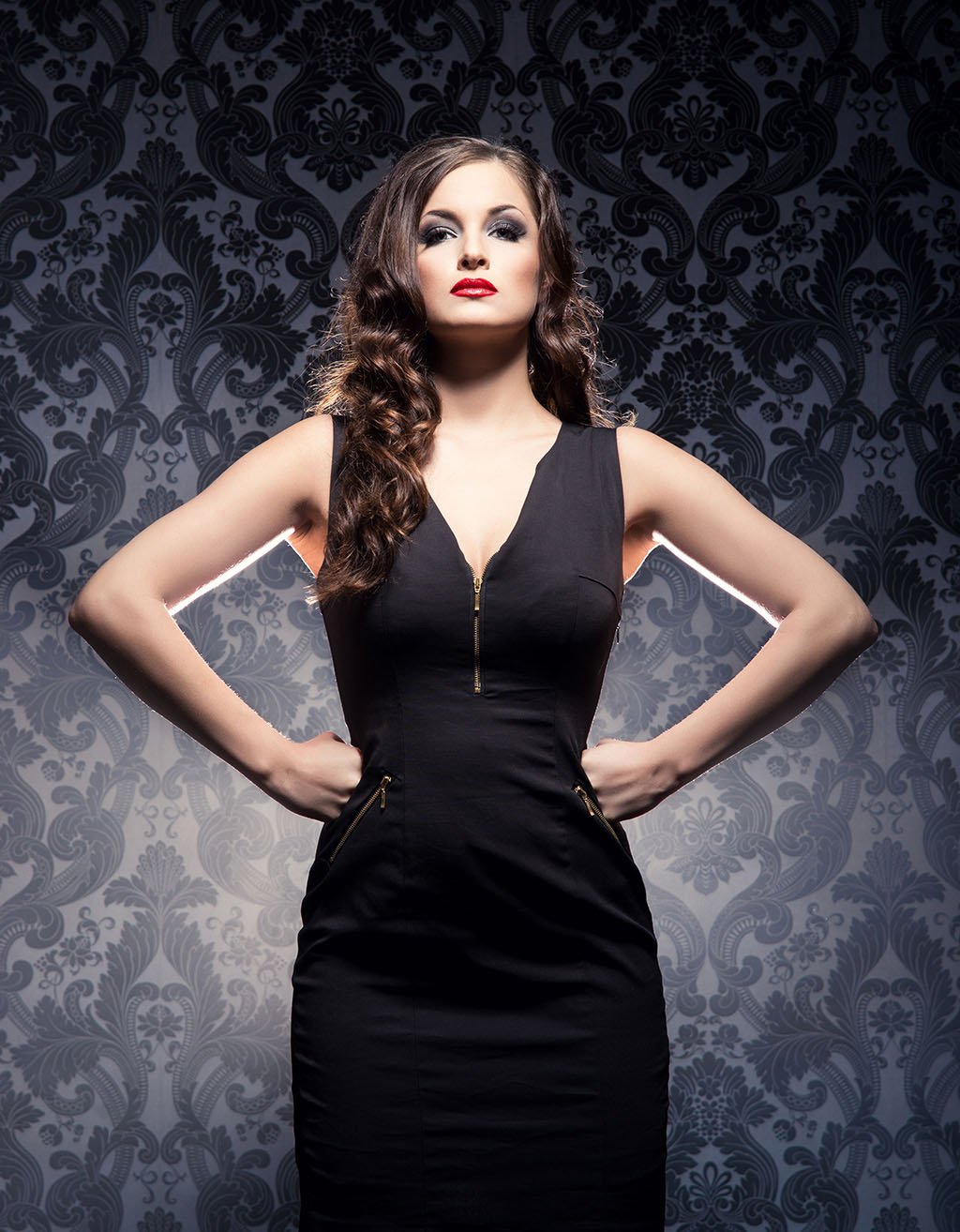 How to Vet a DOM