Coy, flirty banter is fun, but if it gets in the way of setting secure boundaries, it can be a liability.
Emily Anne
Updated: December 20, 2019 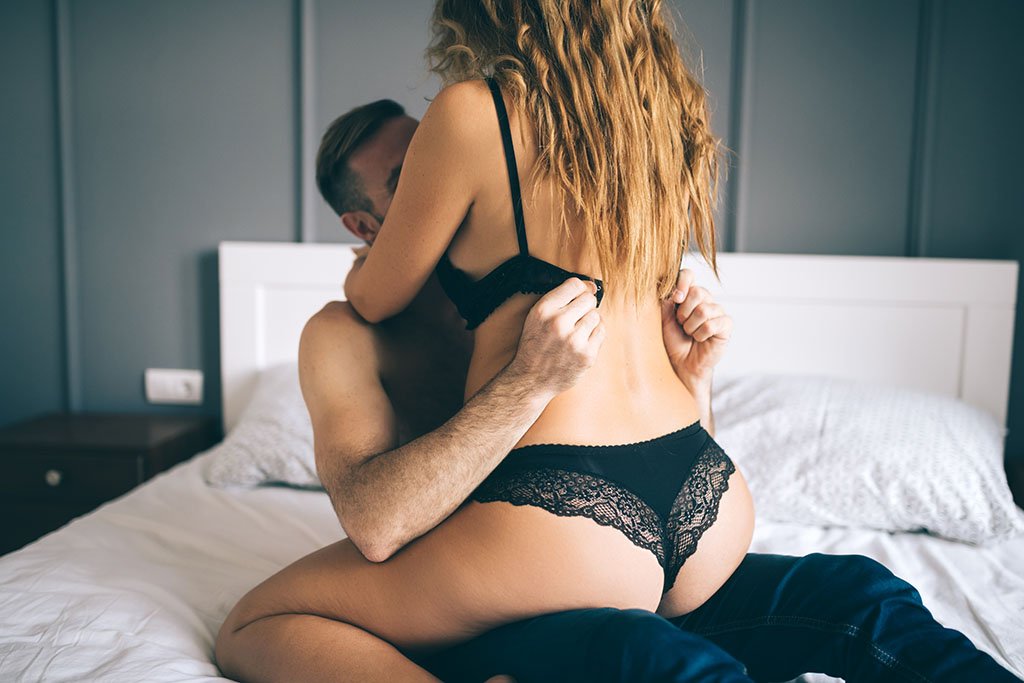 This site contains adult content. By clicking I AGREE you confirm that you are over 18 years old, agree to the use of cookies, as well as our Privacy Policy.
I AGREEPrivacy Policy
TEMRS OF SERVICEPRIVACY POLICYABOUTCONTACT
2020 THE KINK FIX, ALL RIGHTS RESERVED