In this video, we will cover how to implement your scene plan from beginning, middle to the end of the scene. We will also cover aftercare and follow up.
Emily Anne
Updated: October 5, 2020 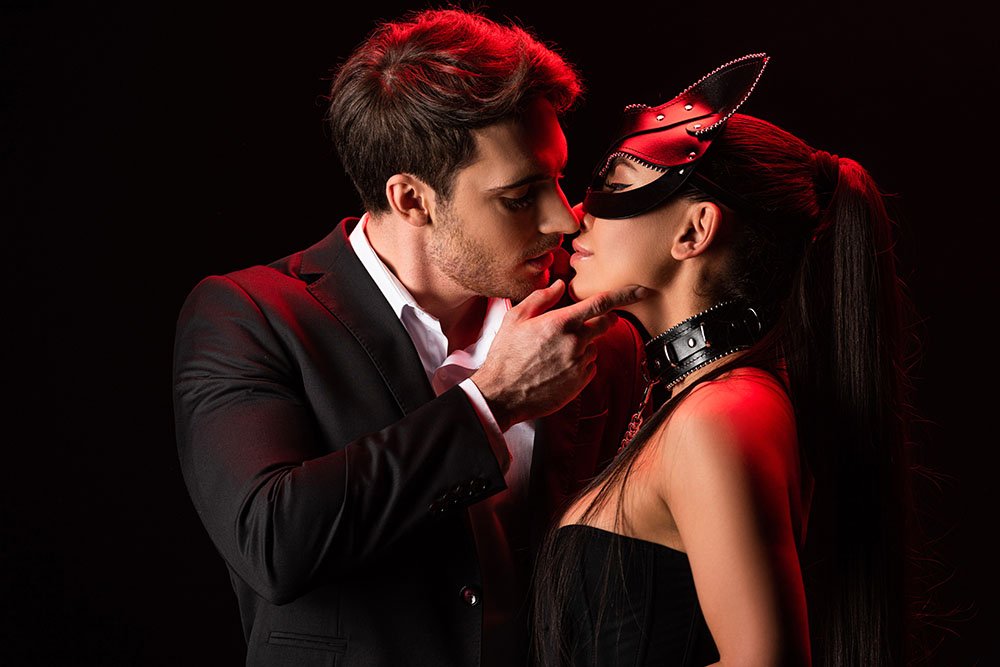